Including school meal programs as a line item in national budgets can help larger numbers of children get fed, according to a new report from the Global Child Nutrition Foundation.

The report found a correlation between the line items and number of children served. Sixty-six of the 83 countries surveyed include a line item for school meal programs in their national budgets, 65% of which were low-income.

Arlene Mitchell, executive director at GCNF, said levels of funding for school meal programs coming directly from governments can vary widely because the World Food Programme and NGOs often fund and implement them in low-income countries. Transitioning these programs to government control and national funding poses challenges, she said, particularly with budgeting.

“It makes it challenging, but nonetheless important, for the nonprofits to work with national governments where they’re implementing the programs to help them figure out a way to take over,” Mitchell said. “It is difficult, though, to go from being entirely externally funded to being totally nationally funded.”

Read the full article on Devex. 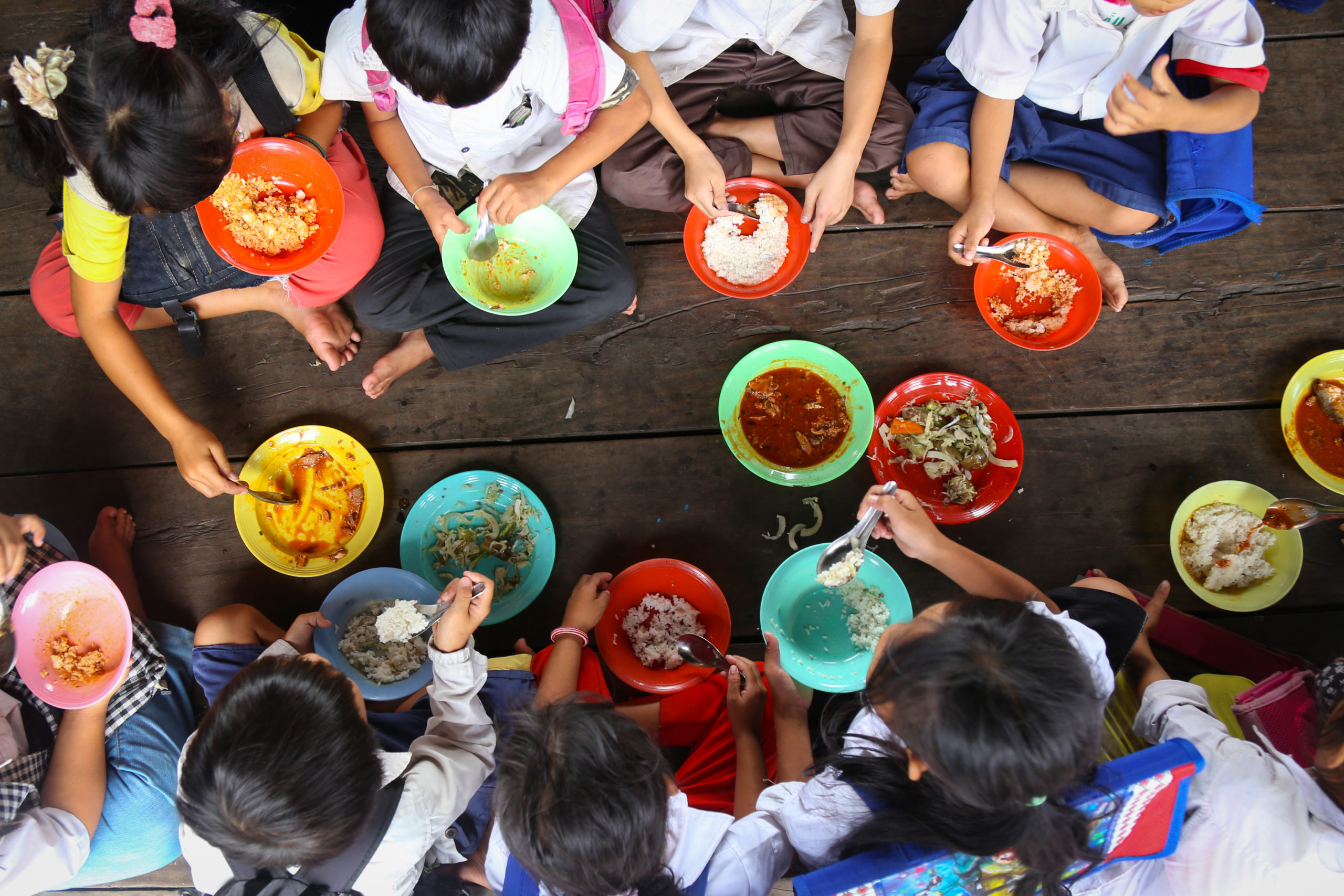 CCGA: School Feeding: A Path to Recovery and a Better Future 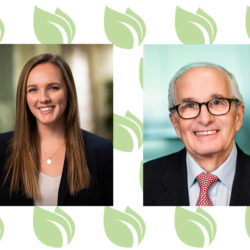 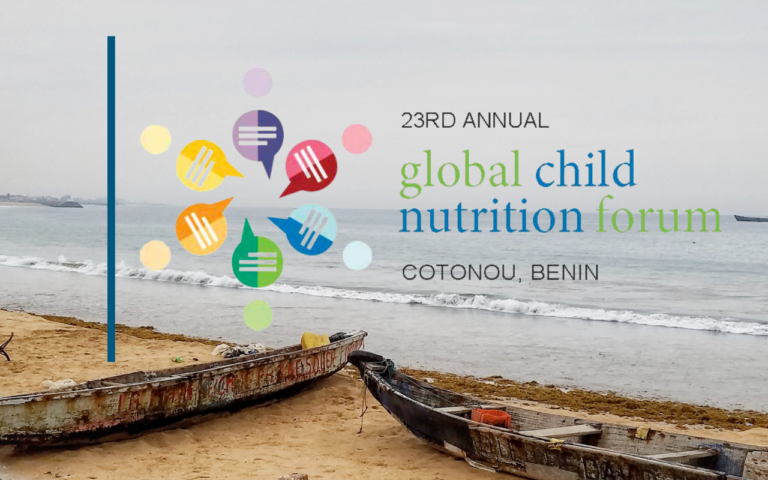 School Meal Programs in Action Around the World 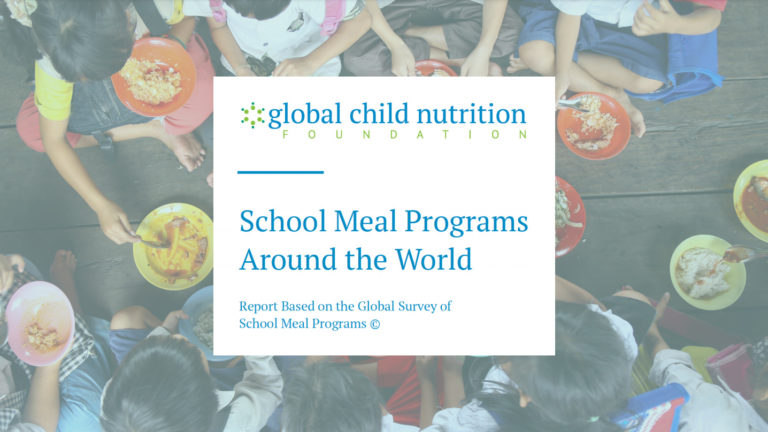